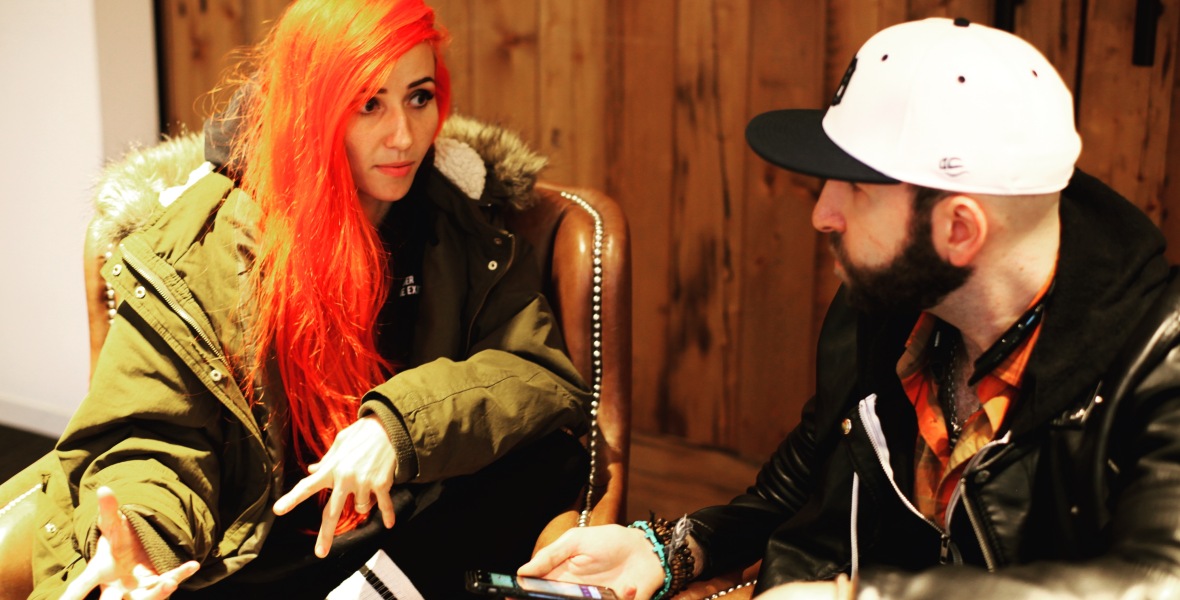 Having Your Cake And Eating It Too: Lights Discusses ‘Skin & Earth,’ Motherhood, And Her Latest Tour Yvng Swag is Changing the Game With Nick Cannon’s Blessing 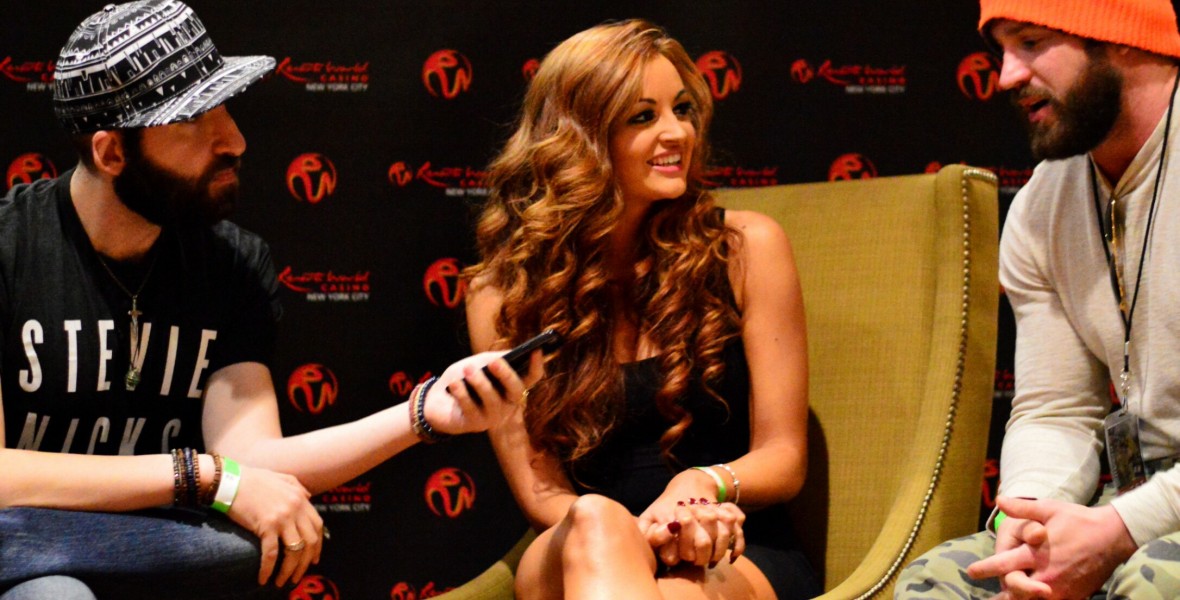 Kyle Stevens is an entertainment journalist and executive digital media producer who brings you exclusive features with your favorite celebrities. While working under a variety of major media companies, he conducted interviews with some of the biggest names in the pop culture industry including Nick Cannon, Steve Aoki, Michael Bublé, Kathryn Hahn, Alesso, and Stevie Nicks.

Kyle developed and launched Music & Mojitos, an entertainment outlet dedicated to the music you outta know, and the best mojitos in 2019. He also served as a lead producer for East Meet East’s Quiz Date Live!, a live-streaming game show that matched singles in an interactive environment. 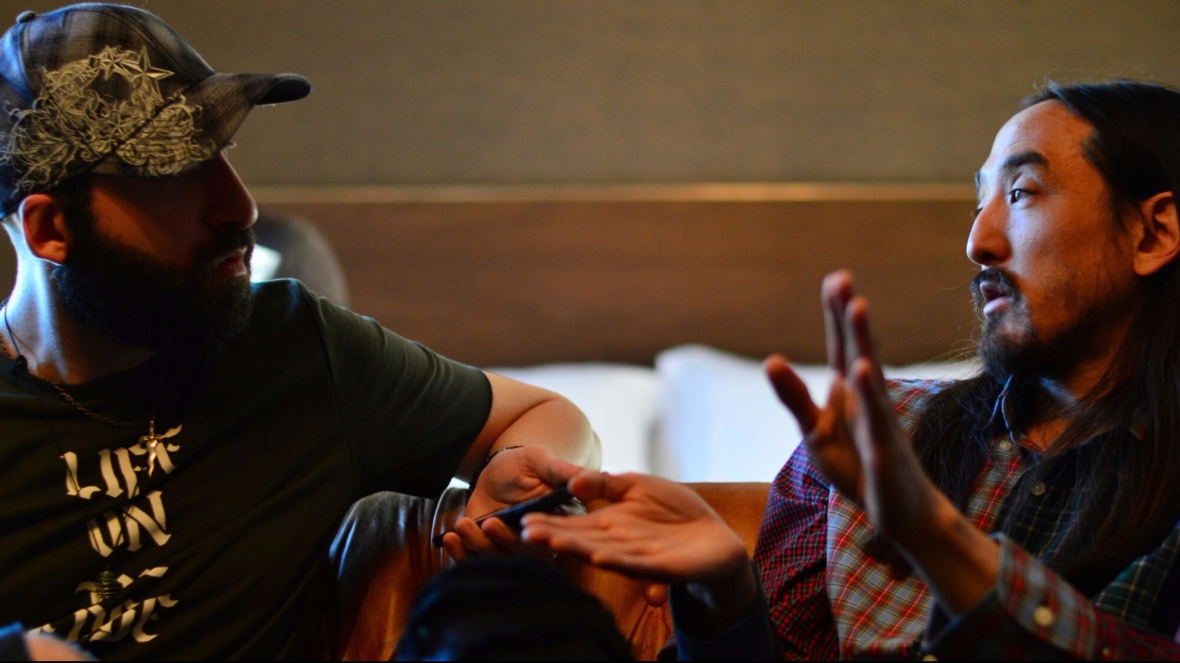 Get in touch with Kyle. 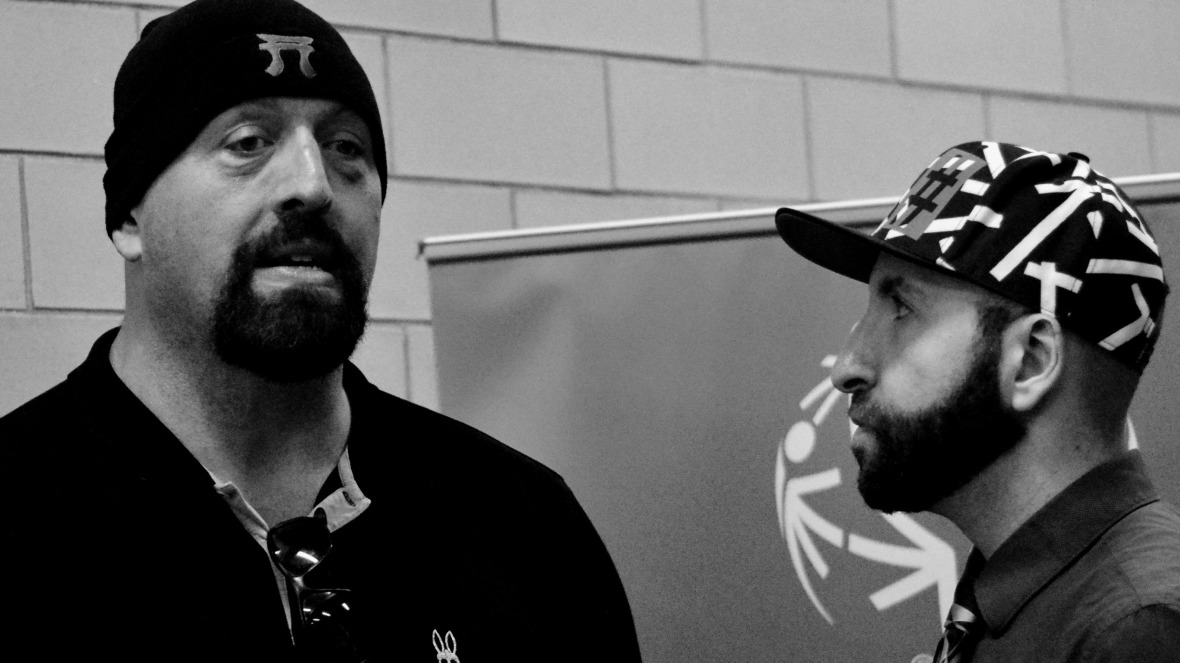 Hard working, professional, and caring is how I would describe working with Kyle Stevens.

I met Kyle hosting a dating game show called Quiz Date Live. Kyle not only wrote the scripts for each show (three days a week), he was also in charge of finding talent, and creating content and ideas for this new show. To say he had a lot on his plate would be an understatement. Working with someone who was able to juggle so much and still provide a fun, easy going work ethic is very rare. 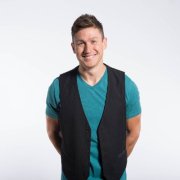 Kyle is an example of true professionalism and kindness. He shows respect to everyone, always greeting our team and guests with a handshake and smile. He’s a great person to have on any team. He displays a willingness for collaboration, criticism, and always treats me like family. I should also mention I appreciated his wit, charm, and creativity during his time as script writer and producer for Quiz Date Live. He was truly a pleasure to work with and I hope to have the chance to work with Kyle again in the future!